With the high pressure holding, Ben and I headed to the Flathead in search of some turns for my birthday.  Like our last trip, we left town early with plans of driving and skiing the first day, then hooking up with Justin for day two. 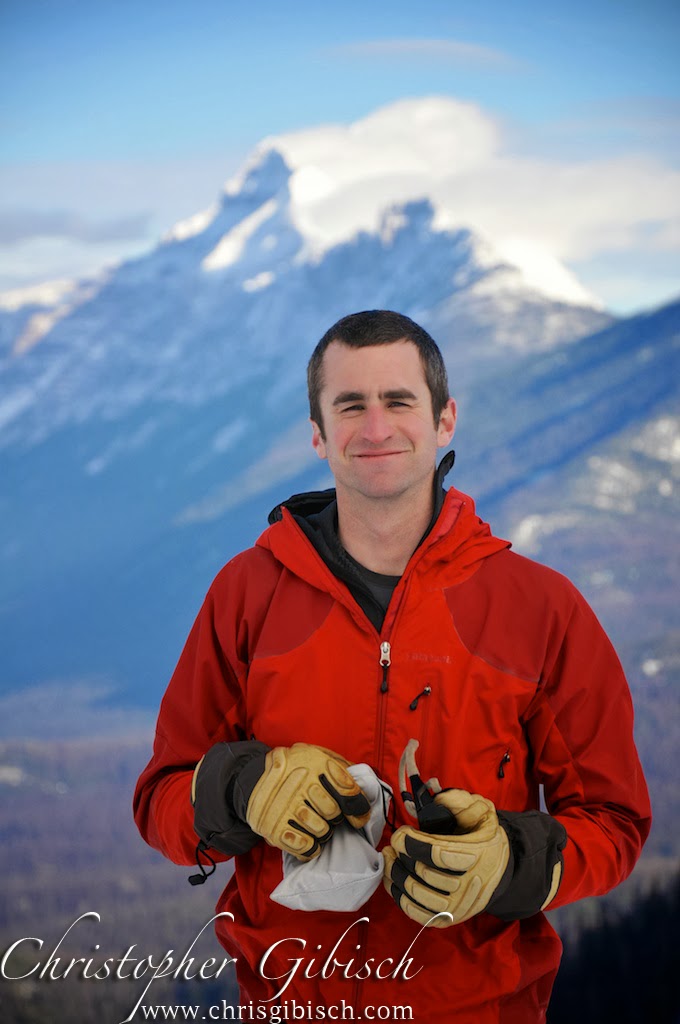 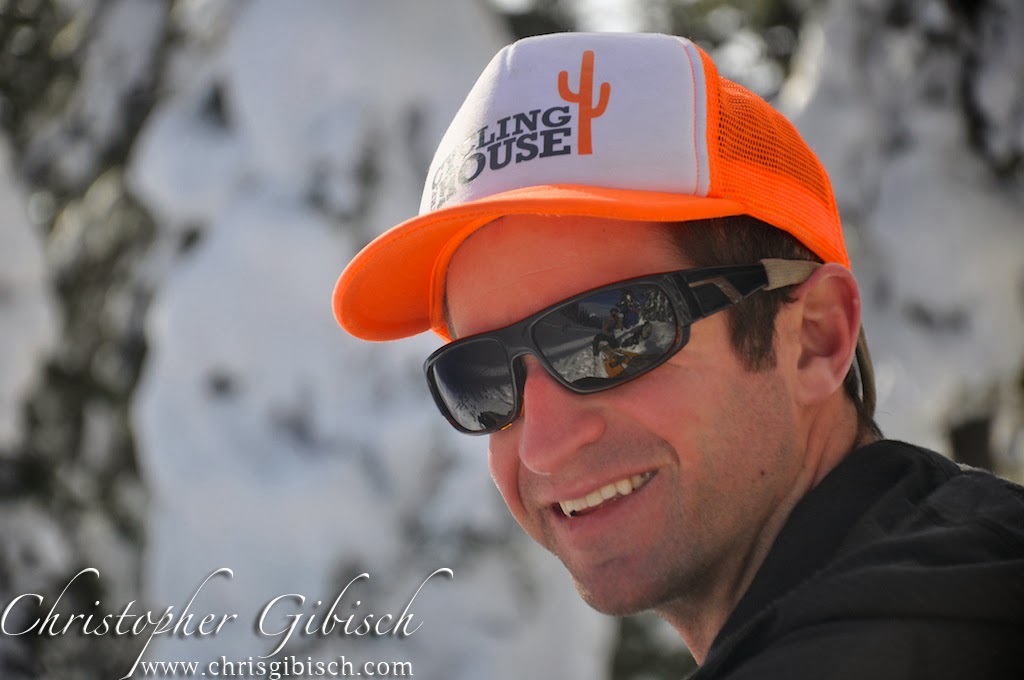 To make things easy, we headed for Penrose peak on the south side of highway 2.  It was a short approach to the basin where we had our first look at the peak.  The recent warm temps coupled with high winds had ruined the north side for skiing.  The now cold temps set up the snow like a sheet of ice.  We skinned up to the pass for a look at the south aspect. Folks had already gotten some turns in on the south side and they looked good.  The sun was blazing down on us and we couldn’t have been happier.  The valleys were covered in a sea of clouds while we were basking in the sun.  We got our turns in down the south aspect which turned out to be great.  Back up the pass before a final run back to the car.  Like last time, we made it back to Whitefish in time for dinner. 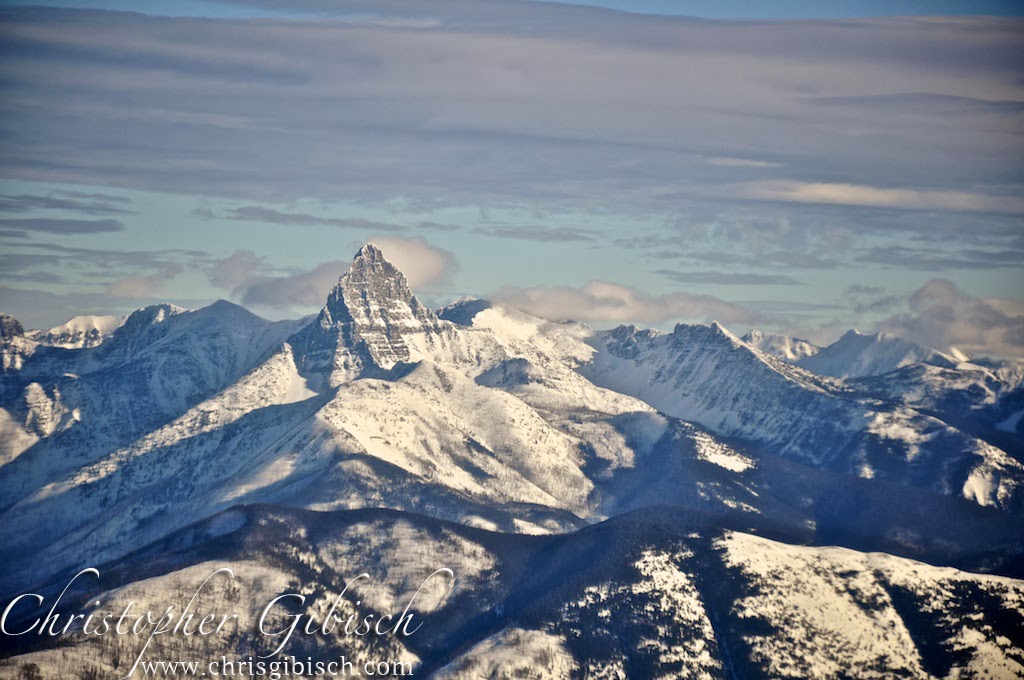 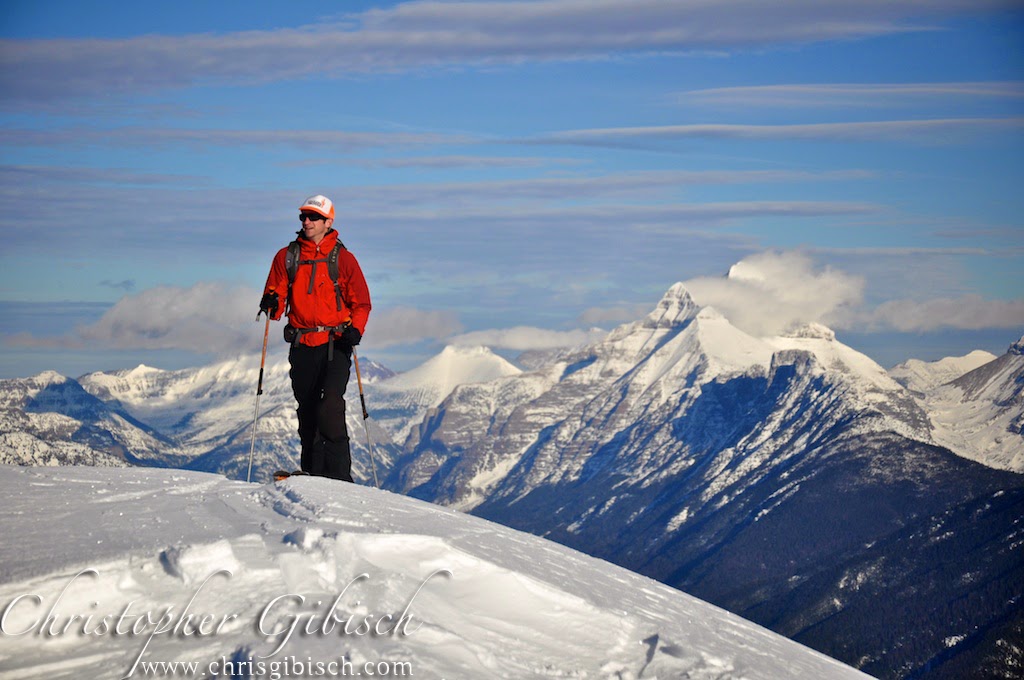 The next day Justin joined ups and we decided to ski Stanton peak in Glacier National Park.  This time the weather wasn’t looking too positive but we continued on anyways.  Despite talk of bailing, we kept trudging upward for a little skiing.  Eventually we reached the final ridge line when the clouds began to break up.  It revealed blue skies and a stunning landscape.  Clouds were passing by among the peaks occasionally whiting us out.  We began our descent towards Lake McDonald just as the clouds broke for the final time.  We had great turns nearly all the way to the lake and lucked out with a great sunset when we got there. 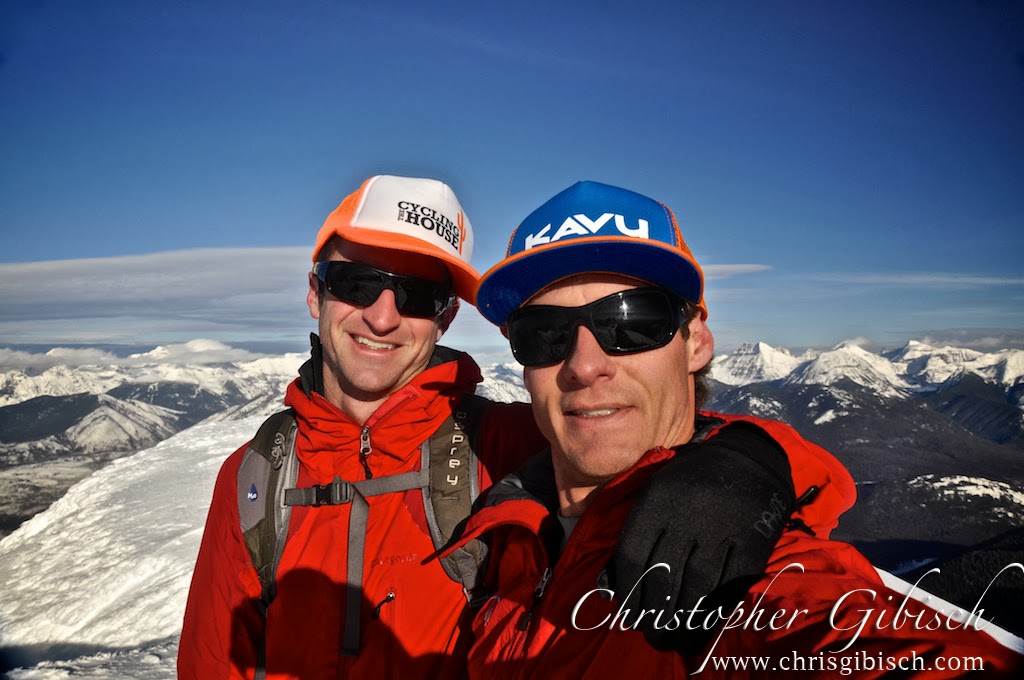 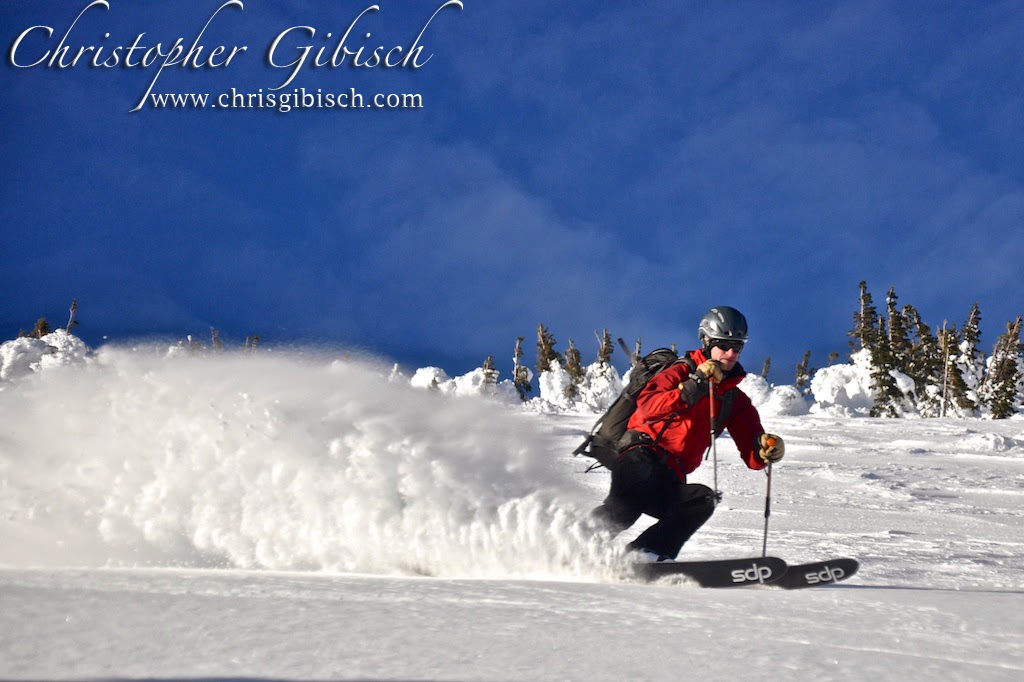 I couldn’t have asked for a better two days.  Great turns with great friends. 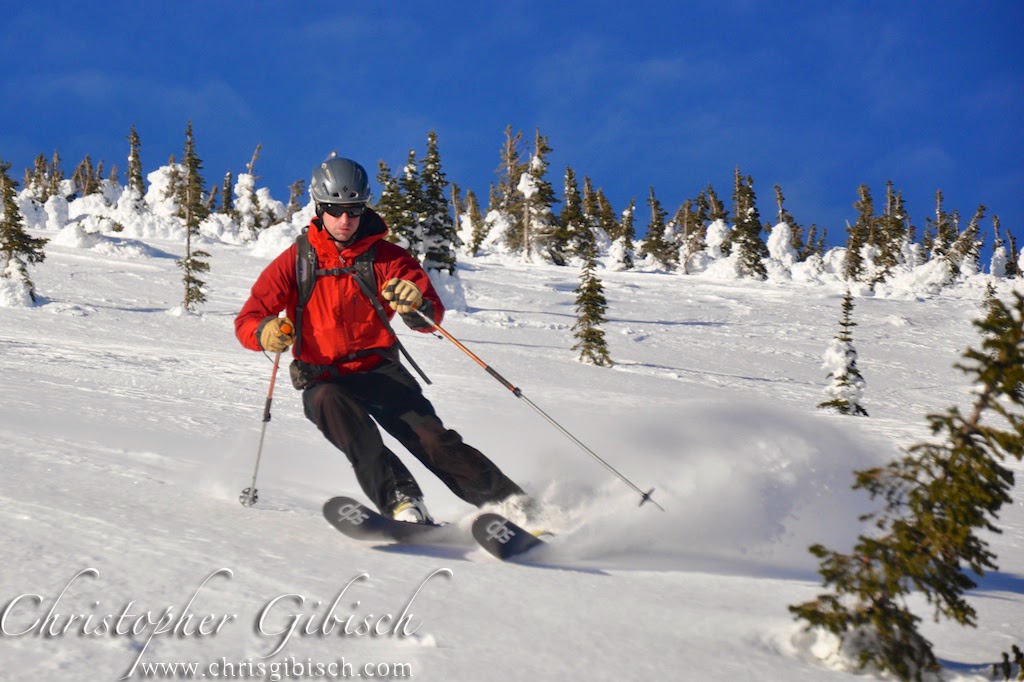 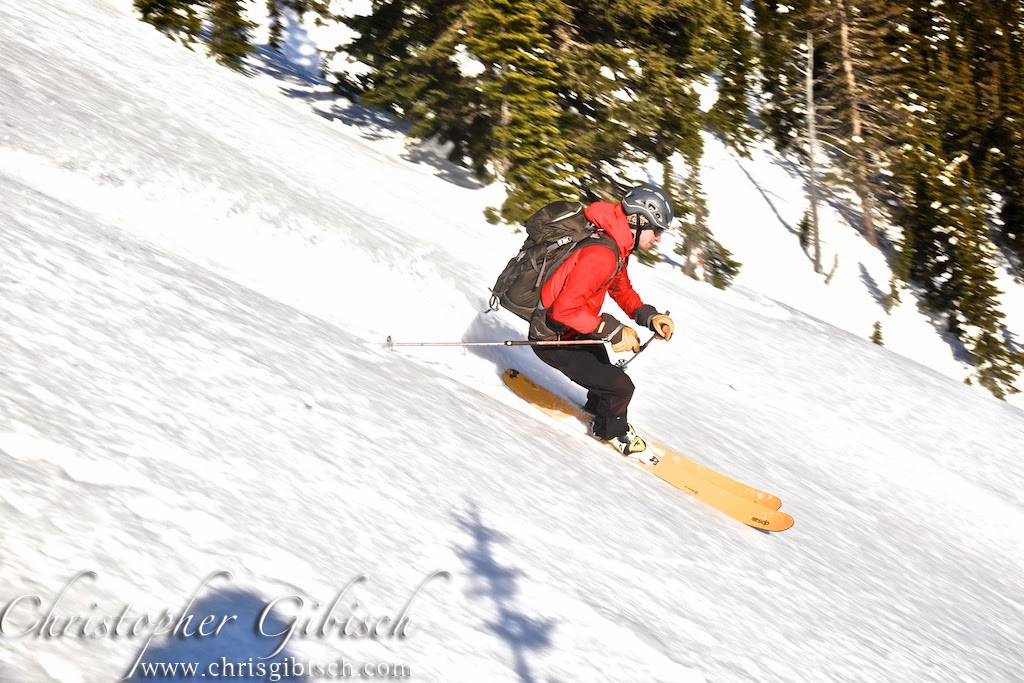 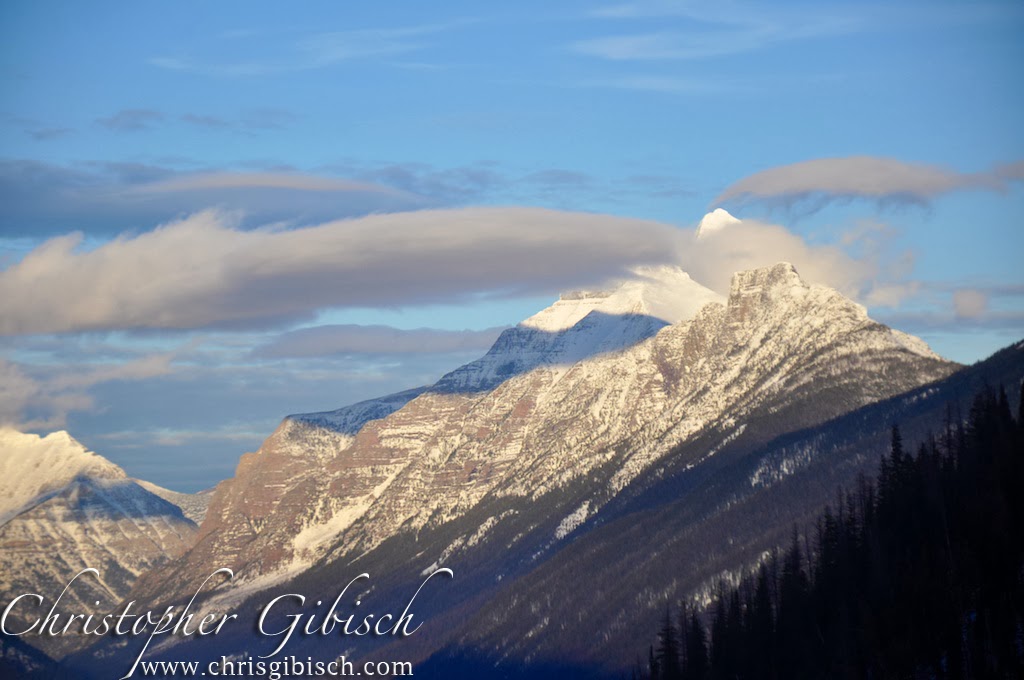 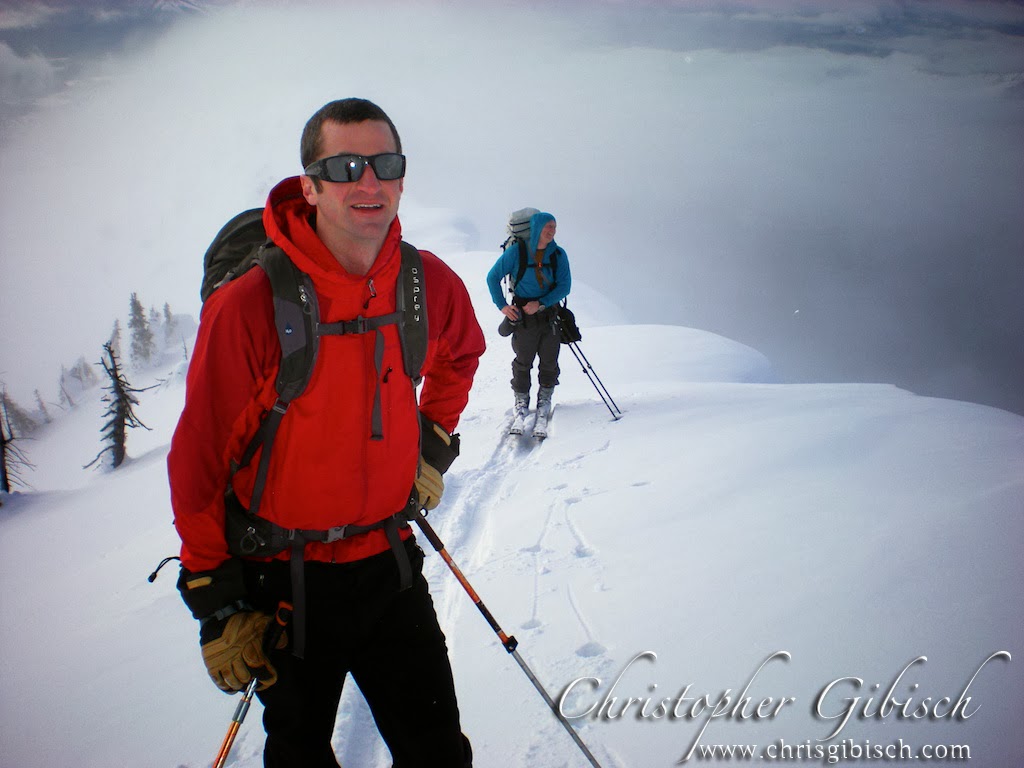 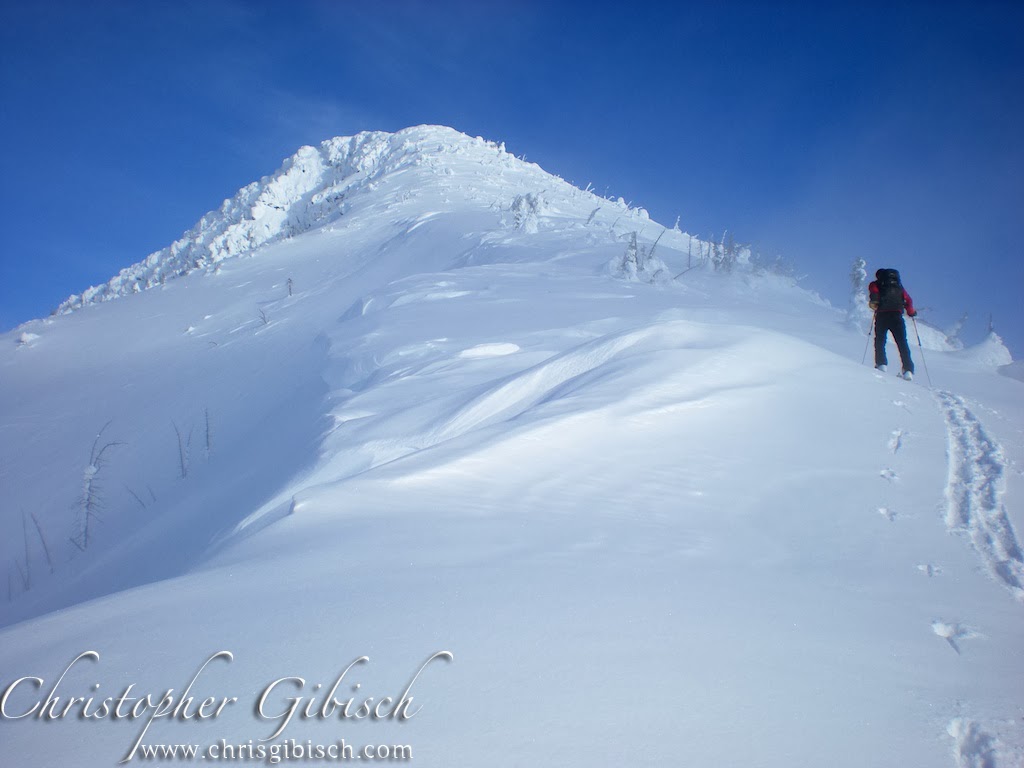 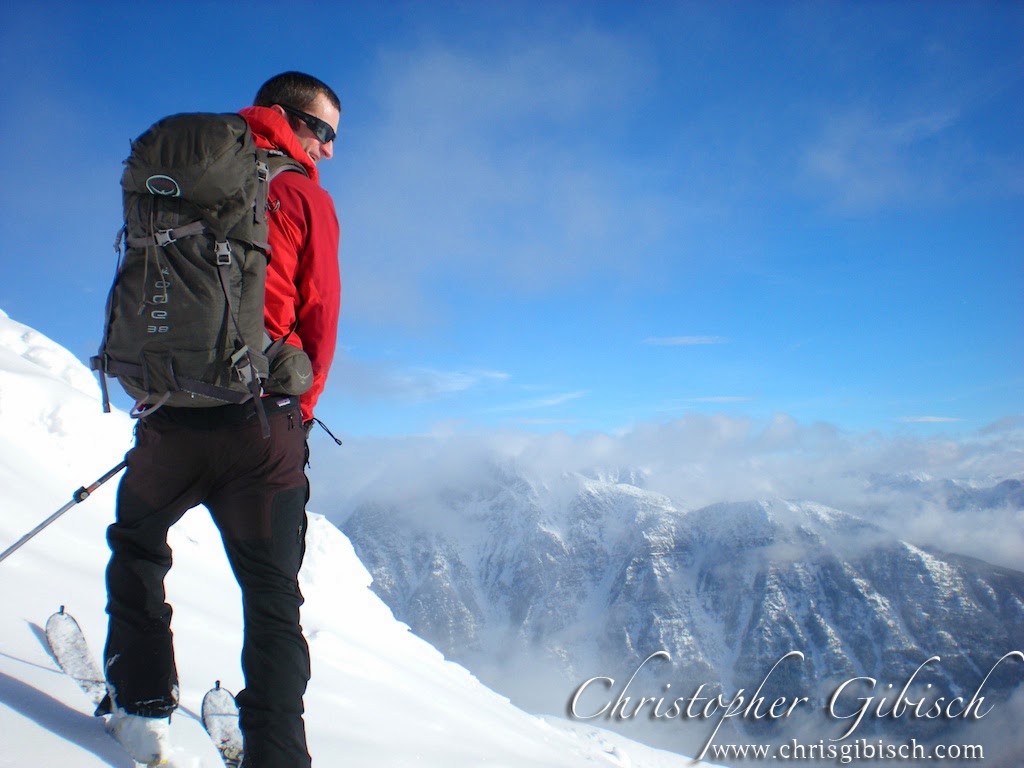 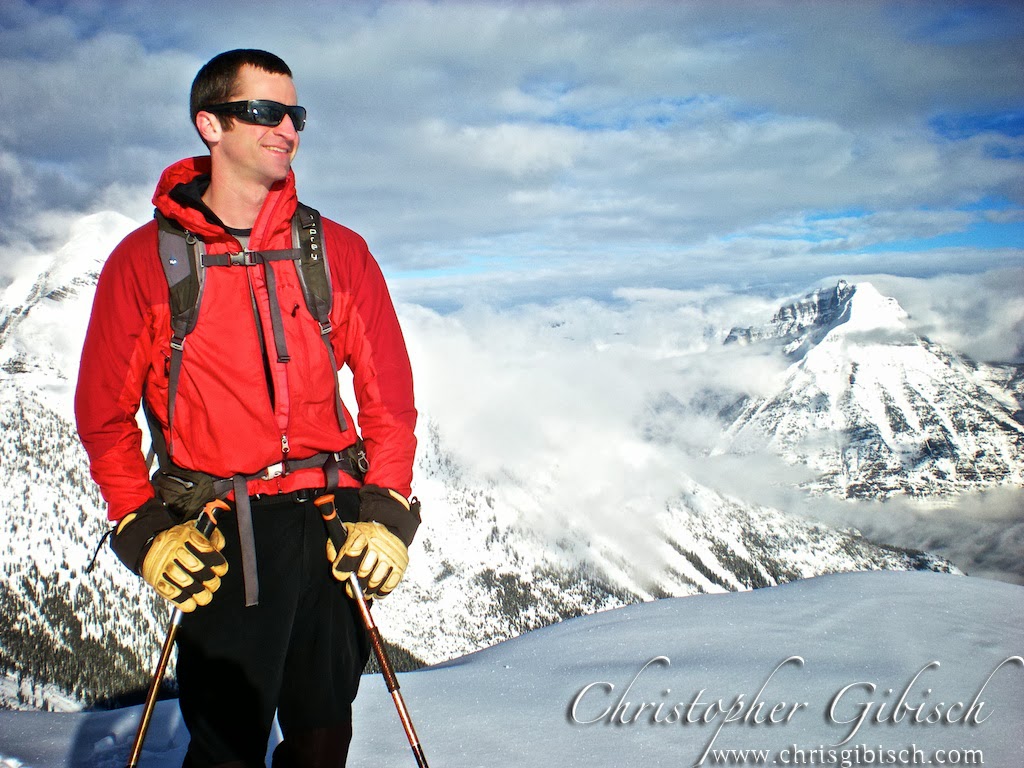 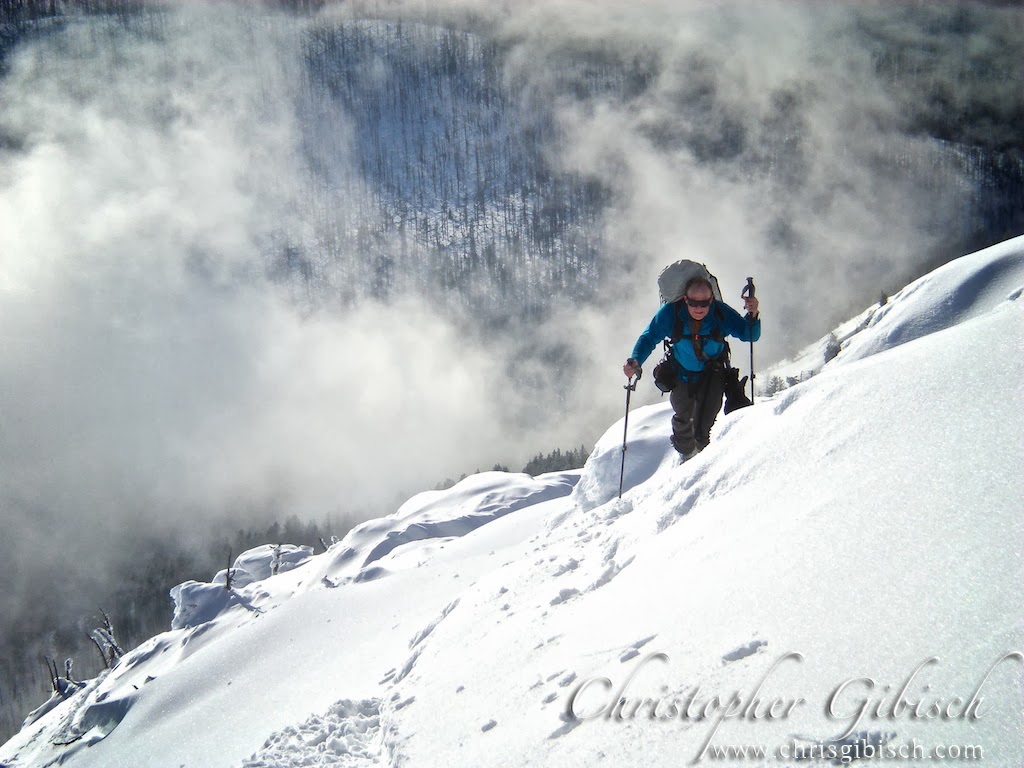 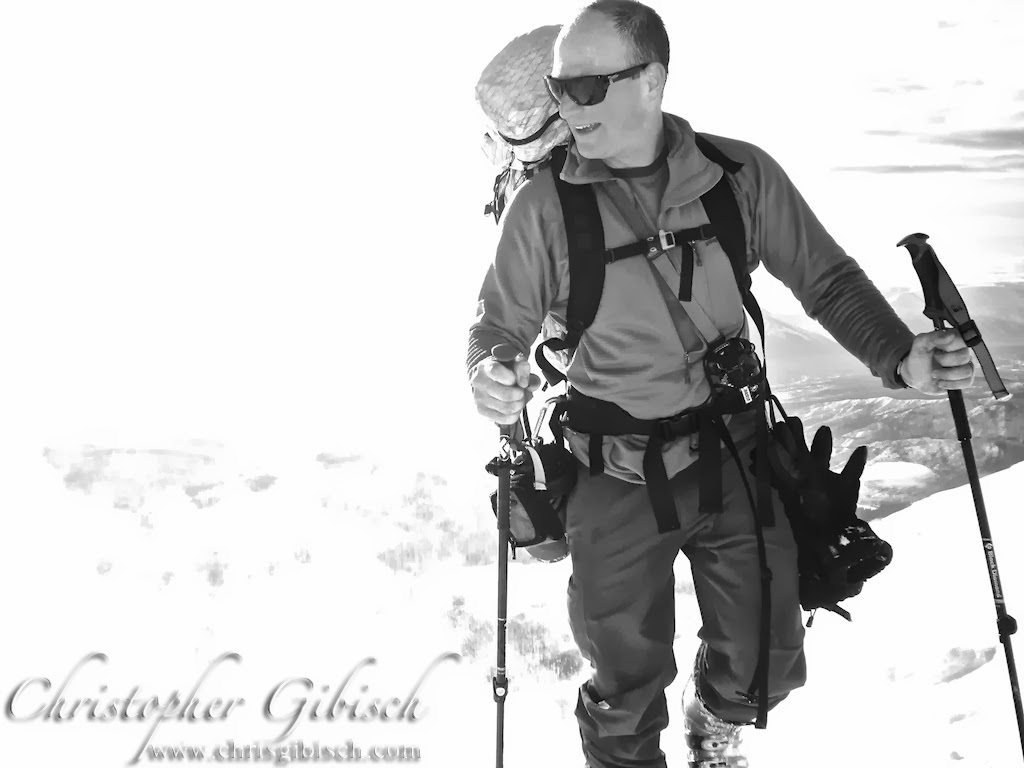 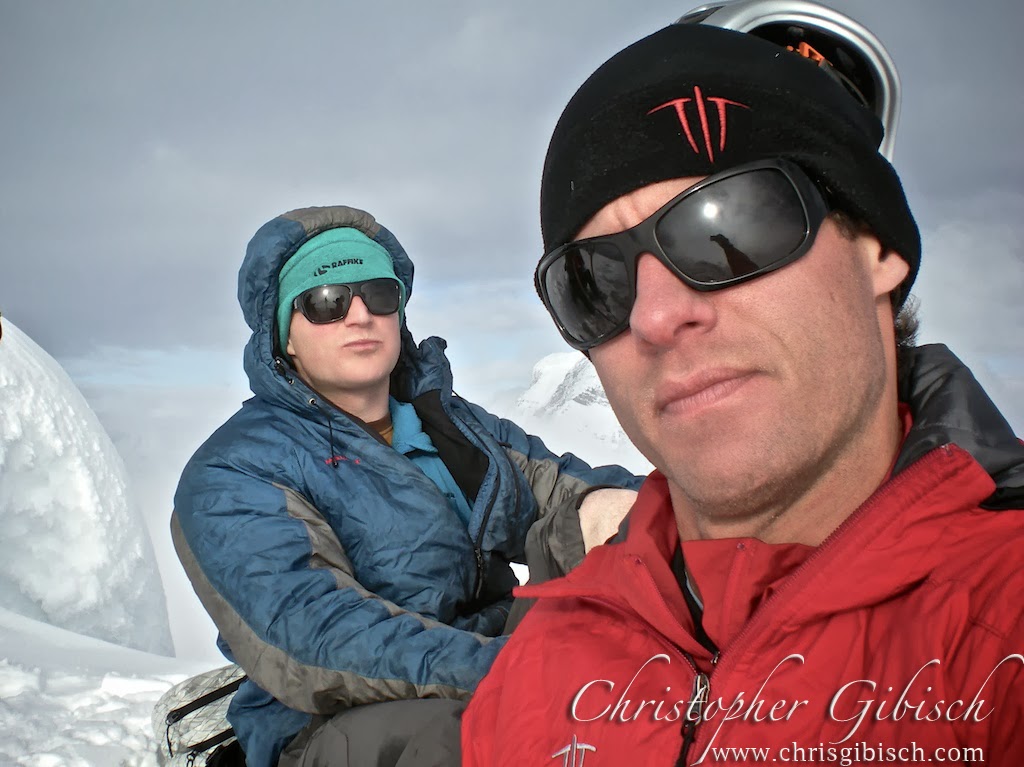 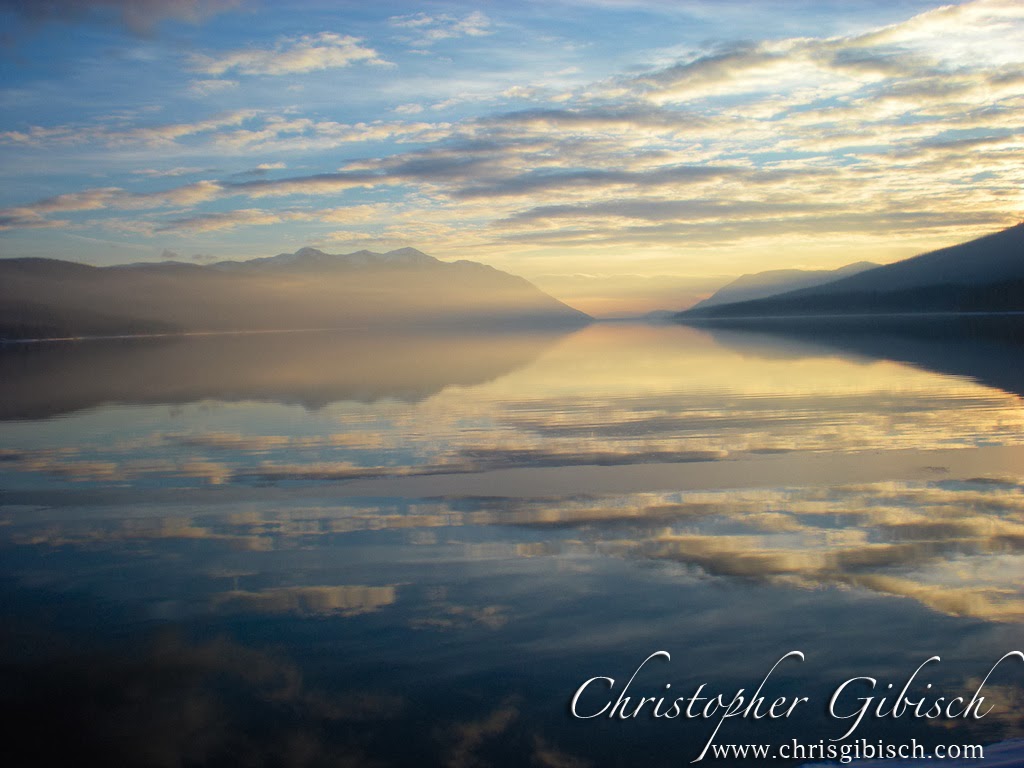