Once again with fall temps beginning to drop, Jeff and I got the itch to climb in the alpine and headed North.  We had our sights set on several objectives, but every time they came into sight from the road, we could see the routes weren’t quite yet in condition.  We were a touch to early in the season.  With our hopes of alpine climbing crumbling, we took one more look at another line. 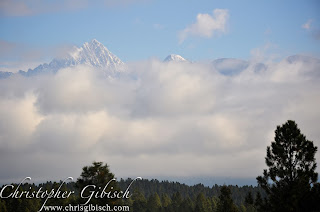 Since we were in the area, we checked out Slipsteam.  Slipstream is a 3,000ft ice route which is infamous for its incredible high objective danger.  Snow slabs and a serac band capping the route have killed many people.  It has been climbed many times though despite the danger.  Proper conditions and plenty of luck seems to be necessary. 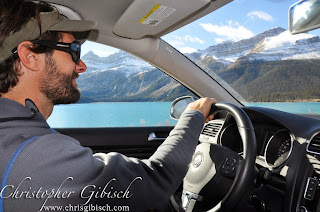 Conditions looked perfect so we packed up and headed for the base to camp.  We were getting psyched!  Weather was looking perfect and there was very little activity from the sera band.  As the day came to an end we crawled into the tent to escape the cold.  Like clock work, the catabatic airflow started, and it was a fierce wind.  As the hot air left the valley floor, cold air from the ice cap flowed in to fill the void.  With 400 square miles of ice directly behind us, the temperature gradient was high and the wind came ripping in.  For three hours we laid in our bags holding the tent up.  40-50mph gusts were beating down our little tent.  I felt it was just a matter of time before the tent ripped open and the trip was over.  Once again, like clock work, when the temperature gradient equalized, the wind stopped.  We cooked dinner and prepared for an early start. 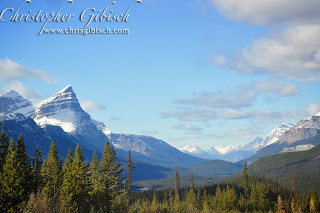 5:00 am, the alarm rudely cut into the silent night.  Surprisingly it wasn’t too cold out making getting up much easier.  We ate, packed and were moving within 30 minutes.  It was a beautiful morning.  The full moon illuminated the world of ice and rock we were surrounded by.  Ice crystals flickered in the moon’s light and a slight wind reminded us of the crisp cool morning temps.  As we climbed through the ice fall on the glacier, the winds began to pick up and lenticular clouds began forming in the distance.  We could hear the winds roaring above us and watch snow being ripped off the summit.  As conditions worsened, we had to make the difficult decision bail and head home.  Conditions we almost perfect, but for such a route, we needed them to be perfect. 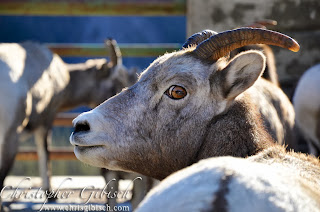 The sun began to rise as we turned around illuminating the glaciers in a pink glow.  Vortices of snow lifted from the surrounding summits lit pink in the morning light and seracs plummeted to the glaciers below as beautiful avalanches.  I was disappointed to be leaving, but so psyched to be living in the now and witnessing all the beauty and splendor the mountains have to offer. 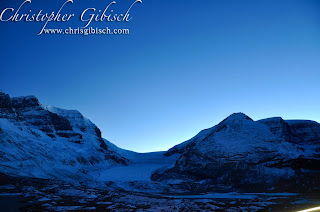 The tent was a little deformed when we got back, but still there.  We broke camp and headed for the car.  On the way back we took a quick break at a glacial cave to have some fun.  After a little ice bouldering we were back at the car and headed home for warmer temps and fall rock climbing. 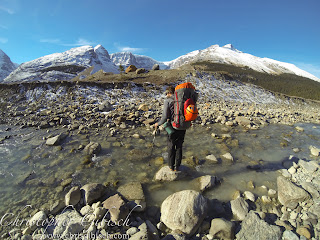 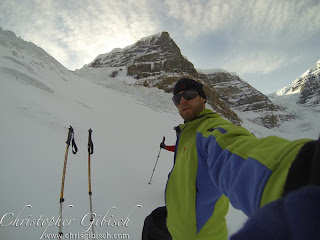 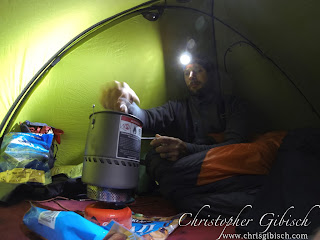 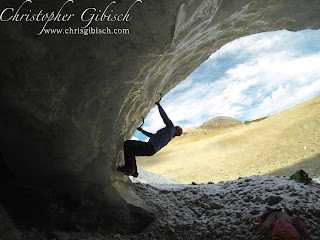