After three weeks off climbing in Yosemite, two days of work was too much (ha,ha), so I went on vacation again. This time Sage and I went to her Mother’s and Step Father’s ranch outside of Sheridan Wyoming. The town is small and the land looks as it did when Native Americans and buffalo occupied the region. On the way down I wanted to stop at the Battle of Little Big Horn National Monument. The battlefield is a stones throw from the interstate so it was a short detour. 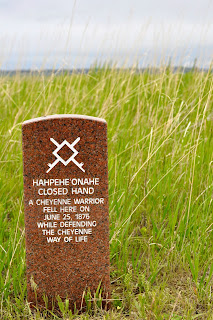 Cheyenne headstone
The experience was an impressionable one. The skies were gray and the mood somber. We drove through the rolling hills passing headstones and reading signs reliving the battle. Just over 200 US soldiers stood against 7,000 Native Americans. Every US soldier was killed and about 87 Native Americans died. 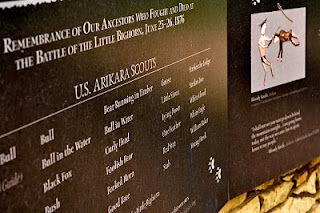 Native American Monument
Memorials were built for both sides of the battle on the highest hill where the last men fell. 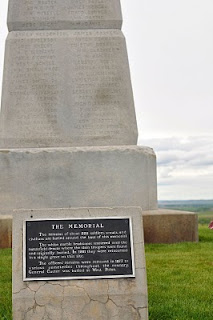 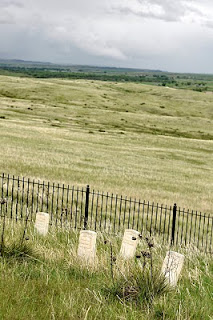 US headstones
Sheridan is only an hour or so from the monument, so we were there before nightfall. The weekend turned out to be great. Good weather and wonderful people. 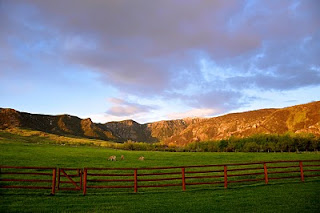 Canyon ranch
The ranch is beautiful. Nestled up against the Big Horn mountains, there are only a few other homes within sight. The area is incredibly relaxing, a real paradise. 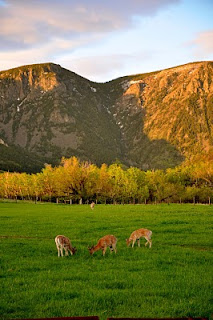 Enjoying the sunrise
We spent the weekend exploring the ranch by foot and horse. I also got the chance to shoot clay pigeons and fish. Unfortunately it is run-off season now so the creeks and rivers are too muddy. 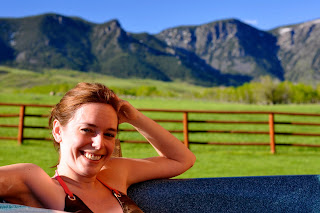 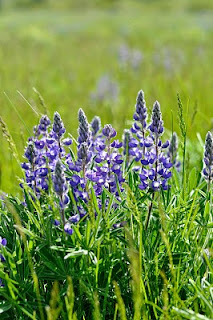 Lupine wildflowers
We had a great time unwinding at the ranch and I look forward to the next opportunity to go there. 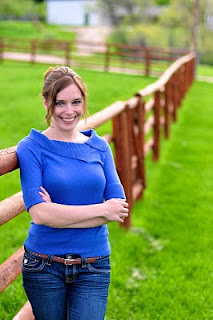 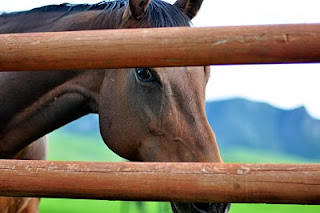 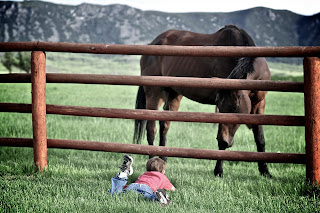 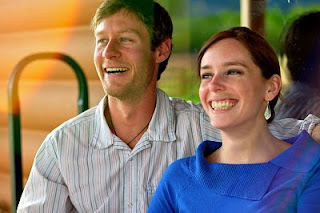